What’s in a name? Confused about when to use the terms phytochemical or phytonutrient? 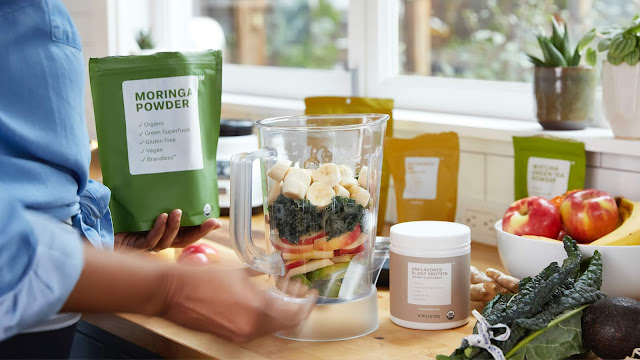 Have you used the term ‘phytochemical’ without really knowing what it means? What about ‘phytonutrient’? Do you know the difference? These terms are being used interchangeably - with some of the most common misuse being seen on social media and online blogs. With these terms often thrown about interchangeably, it might seem like these terms really do have the same meaning - but they don’t.


Although vitamins have been well-defined and characterised, there are a large number of plant-derived compounds in the diet that may impact health, but aren’t classified as vitamins. For this class, often referred to as ‘phytochemicals,’ a variety of terms are used in research, industry, agricultural, and regulatory communities. Terms such as phytonutrient, phytochemical, polyphenol, bioactive, and nutraceutical are used widely and loosely.

Professor Gary Williamson, researcher and Department head at the Monash University Department of Nutrition, Dietetics and Food, along with a team of international collaborators have sought to create an easy-to-use reference for the use of these terms in a bid to improve standardisation.

Gary explained that “if you look up a definition, you end up with a list of different definitions, for example, words like polyphenol are taking on new meanings around health when really they just describe a type of chemical”. Gary went on to explain that an important piece of this puzzle is understanding the two broad categories used for these terms. “They will be either classified as being chemical and/or origin-based, e.g. phytochemical (i.e. chemicals from plants), or function-based, e.g. phytonutrient, which is also a chemical from plants but implies a health benefit”.

To undertake this task, the research team captured a range of terms and nomenclature currently used globally to refer to and describe a range of plant-derived food components. They proposed criteria for how these terms should be used, described the relationship between the different terms, and provided some specific examples of how such terms might be applied. In essence, the research terms created their own niche dictionary.

Below is a quick reference table that outlines the definitions of the groups’ research, led by Gary. 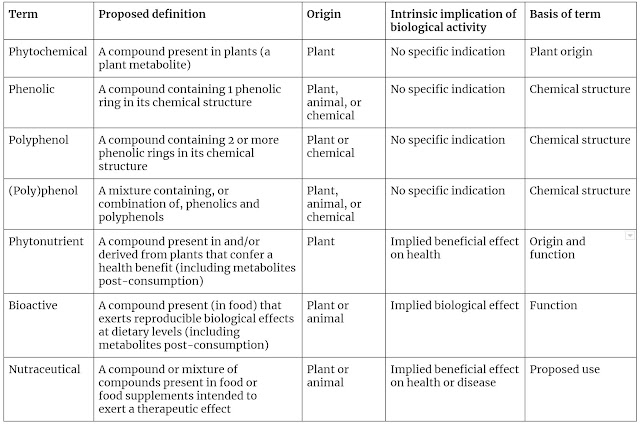 One of the issues around the incorrect use of these terms is the implication of a health benefit. Gary explained that “one of the new words that we are seeing an increase in use is phytonutrient - this term implies a health benefit when consumed. Conversely, the term phytochemical, which sounds very similar and could easily be used by mistake, does not by itself indicate a health benefit.”

When asking Gary about the future implications of this research, he offered an example, speaking about the level of evidence required for a phytochemical (no implied health benefit) to be labelled as a phytonutrient (i.e. has a health benefit). He explained that “we need to determine how rigorous the evidence base needs to be before we progress a compound from a label based on its chemical makeup to one based on a biological function/health benefit”.

In the meantime, Gary urges those using these terms to understand which one to use. There is already a large volume of misinformation being spread to the public in the nutrition space, particularly on social media, making it more important than ever to use the correct terminology to ensure consistency, accuracy and robustness.

For the first time, this subject has been covered in the Nutrition Society textbook ‘Introduction to Human Nutrition’ (3rd edition), where Gary authored a chapter entitled ‘phytochemicals’.

Professor Gary Williamson is the Department Head at the Monash University Department of Nutrition, Dietetics and Food. Gary is a highly cited author (Scopus h-index of 92: Google Scholar h-index of 106) and has extensive experience in international research in academic, institute and industrial environments. Gary’s research focuses on the link between dietary components (especially polyphenols) and carbohydrate/energy metabolism. He has made major advances in understanding polyphenol bioavailability, and more recently has shown that certain polyphenols influence cellular energy metabolism and the appearance of glucose in the blood after a meal—important risk factors for type 2 diabetes. Click here to access Gary’s research profile. 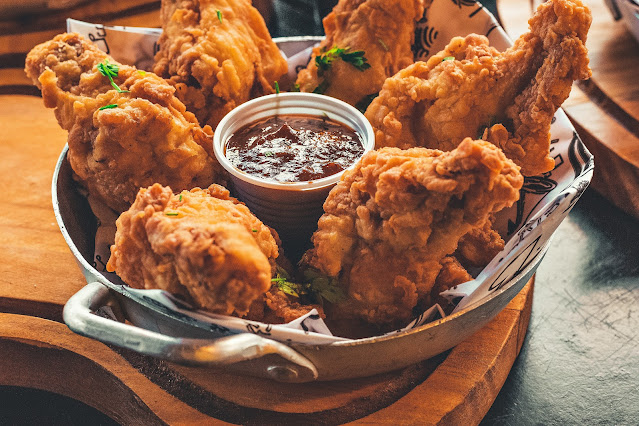 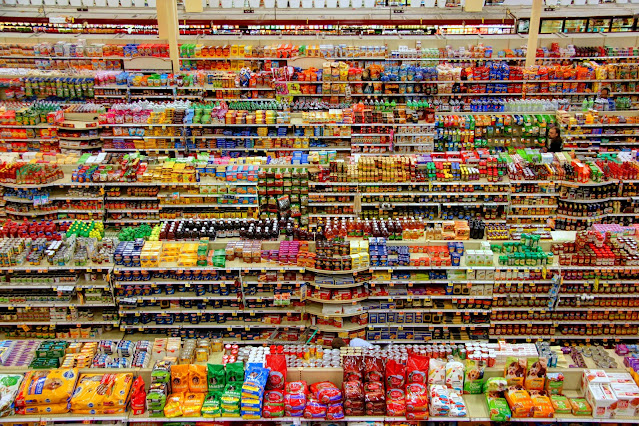 Can the role of food processing answer the age-old question?